You are here: Home / TRICYCLE QUADRICYCLE 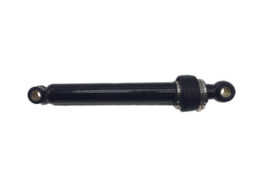 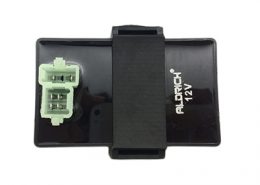 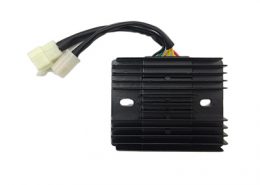 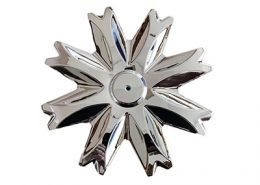 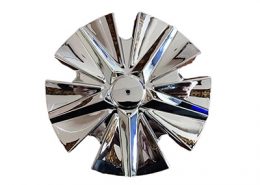 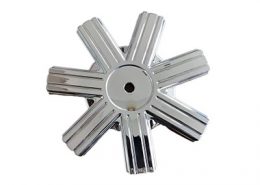 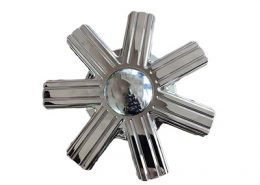 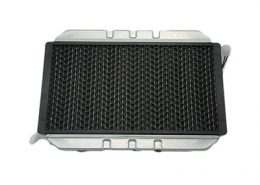 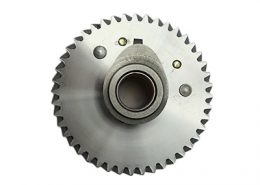 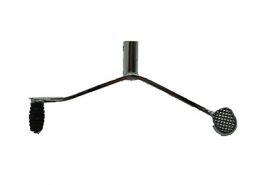 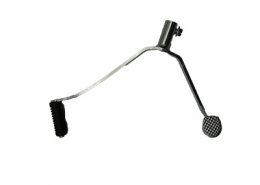 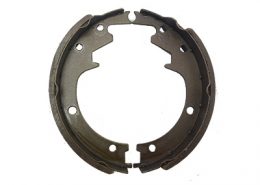 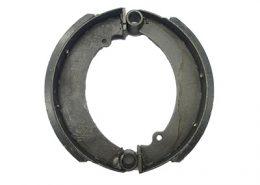 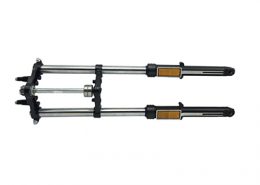 Tricycle Quadricycle In Asian and Southeast Asian countries, motorized trikes are used as small freight trucks and commercial vehicles. Nicknamed “three-wheelers” or “tuk-tuks” in popular parlance, they are a motorized version of the traditional pulled rickshaw or cycle rickshaw. While they are mostly used as taxis for hire, they are also used for commercial and freight deliveries. They are particularly popular in cities where traffic congestion is a problem.

Tricycle Quadricycle They usually have a sheet-metal body or open frame that rests on three wheels, a canvas roof with drop-down sides, a small cabin in the front of the vehicle for the driver, an air-cooled scooter version of a two-stroke engine, with handlebar controls instead of a steering wheel. The smaller motorized trikes are used as delivery vehicles for lighter loads. The larger trikes, with more powerful engines, have larger cargo bays, and they can carry freight within a city.